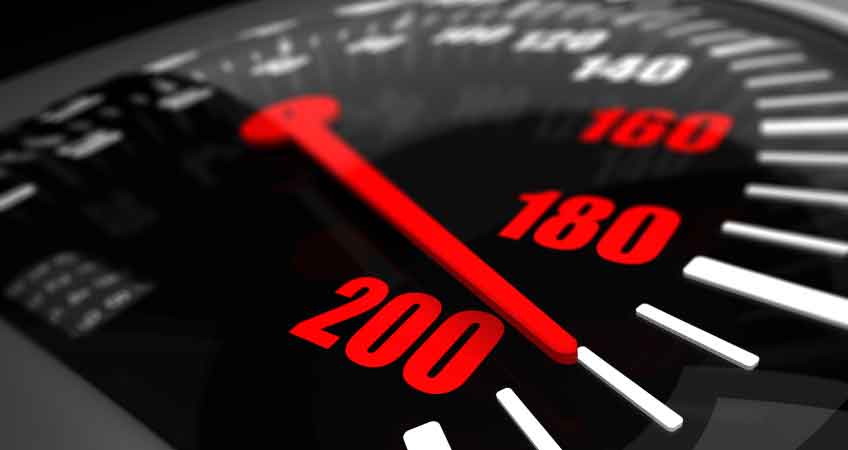 This article was originally published in AdAge. Written by David Murdico.

Wikipedia defines symbiosis as the “close and often long-term interaction between different biological species.” That pretty much describes the relationship between brands / businesses / startups and their agencies. Although they must work together to achieve larger, common goals, the relationship between marketing executives and agencies can be both rewarding and conflicted.

Never before has this been more true than in the digital marketing space, when strategy, planning, creative development, social media and production are all expected to be cheaper, faster, more effective and more measurable than ever before.

Although they can seem as different as sea anemones and clownfish, marketing and agency executives both aspire to work hard, develop and execute fabulous campaigns, sell lots of stuff, win awards, not get fired and move up.

The disconnect is often in the perceived value of the work, the scope of the work and the results that work will yield. The key to attaining those results, is for brand executives to hire the most symbiotic agency, and then make sure that agency delivers on their part of the relationship.

Shove them around, spy on them, make sure they’re doing their jobs. The results will be better work and more effective campaigns.

1. Focus on accountability
Campaigns, especially larger and longer ones with many moving parts, can be hard to keep an eye on. Marketing executives can often be too busy to micromanage every single detail. Stay focused on the campaign goals, short and long-term objectives and your digital or social media agency’s roll in the campaign.

Hold your agency to task for every deliverable they’ve set forth, and then some. Insist on frequent in-person or conference call status meetings. Agencies may hate you for this, preferring to be left to do their job, and you may not want to be bothered either, but when the campaign is over, you’ll all be a lot more successful for having gone through the exercise.

2. Demand analytics and reporting
Once the campaign is underway, your agency should be showing you analytics on a regular basis and making suggestions and adjustments on the fly.

How can you know what’s working and not working if you aren’t analyzing reports on a consistent basis? Focus not only statistics, but also on consumer sentiment. What are fans of your brand saying and doing in relation to the campaign?

This type of feedback allows you to address concerns, initiate course corrections and better estimate your next moves. We were near the beginning of a 5-month social media campaign for a AAA fighting game, and monitoring fan reactions to a certain game feature that was being introduced.

After picking up initially negative fan sentiment, we were able to promptly react and deliver content and messaging that swayed opinions and generated excitement leading up to the game launch.

3. Require flexibility
How flexible and accommodating is your digital agency? Do they nit-pick at every new request that “wasn’t in the scope of work they agreed to.” Well, in all fairness, marketing teams are famous for scope creep, which can cost agencies extra time that wasn’t budgeted for.

But on the other hand, many agencies are dime smart and dollar foolish, choosing not to go the extra mile to please their clients. Be appreciative when your agency does go the extra mile, and only work with those agencies that do.

4. Challenge your agency creatively
Is your digital agency bringing new ideas to the table mid-campaign, or just moving along at cruising altitude, performing the line items in their contract? Your agency should be coming to you with fresh ideas and course corrections.

What’s the point in measuring everything and pouring over analytics reports if course corrections aren’t made? Agencies are reluctant to suggest new ideas because, if a budget has already been allocated, this could mean more work for them for the same amount of money. That’s short-sighted thinking, and if a certain idea truly requires additional budget, give them the opportunity to pitch the concept.

Regardless, always be asking how the campaign can improve. Don’t just go down a checklist that was created two months before the campaign began, and mark off each milestone as it’s completed. Challenge yourself and your agency to do better, stretch further, set new micro-goals.

A good digital and social media agency will already be doing many things under the hood that you may not even know about, but make sure your agency feels free to make suggestions, even if they come with a price tag. You can always say no.

You’re supposed to be a team. A good agency will welcome the interaction and be far less likely to hide anything that isn’t going according to plan or fudge analytics to make themselves shine. The proof is always in the pudding, so discuss the recipe and taste along the way to make sure your results are as good as, or better than expected.

The goal will always be to sell more stuff. That’s what will ultimately determine the success or failure of a campaign. So as soon as you’ve locked down the scope and budget, start harassing your agency. The good ones will thank you… later.