Your Brand Fans Are Evil Bastards Waiting to Tear You Apart 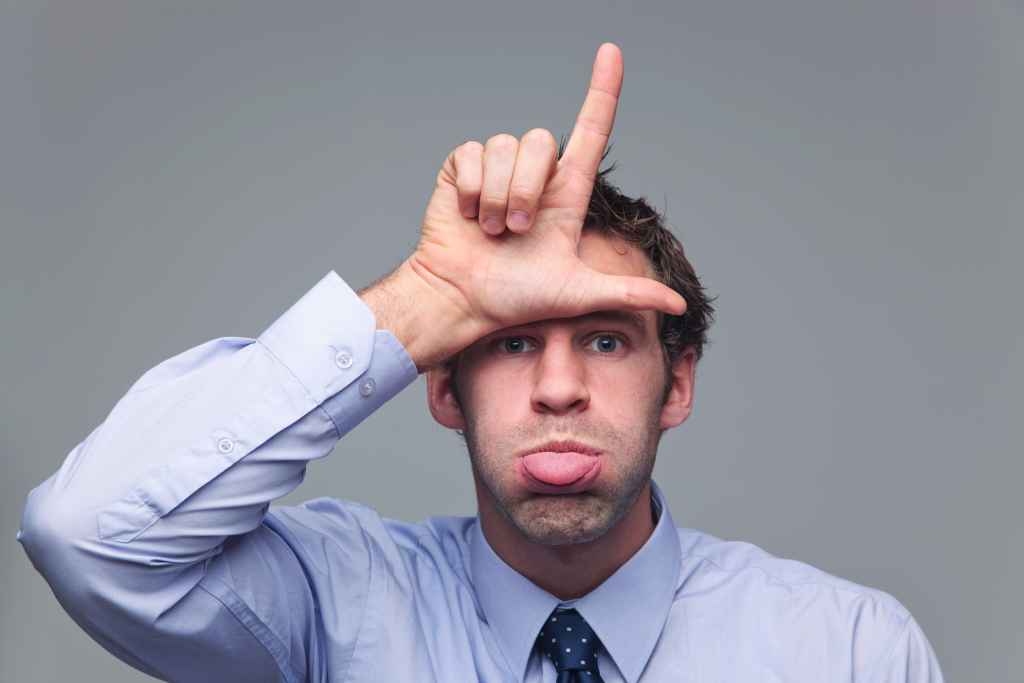 How do you plan and execute an effective digital marketing campaign?

You plan to change the plan.

Be diligent, be ready, be prepared and above all be ready to adapt and react. Why?  because your fans are a bunch of sick, twisted, fickle, blood thirsty, evil bastards just dying to see your marketing fail.

This is the part where I’m supposed to back away from my attention-getting title and tell you what I really mean. Not this time. It’s true. It’s not that they don’t love your products, but tearing apart your marketing is good sport to them, so like any sport, you have to be ready to rely on your wits and training and adapt to win.

“Everyone has a plan until they get punched in the mouth.”     – Mike Tyson

Depending on how you react, your digital marketing campaigns across social media, PR, video and interactive will end in one of three ways.

Meh means nobody cared, which is worse than a backfire. Your fans gave you the stiff arm and they’re laughing at you… if they even care enough to do that. This means they aren’t sharing or evangelizing anything, which defeats the point of digital marketing.

Hello? Anybody out there? Just nod if you can hear me.

Tweet: “This campaign should be for a sleep aid instead  #Yawn #Fail”

Facebook Update: “Whoever thought this was a good idea should be sent to Guantanimo”

You let everyone convince you that the way to go was a risk averse multi-phase campaign backed by input from 25 different executives with competing ideas about what’s interesting to your core demographic based on analysis from big data combined with focus group feedback, your boss’ daughter’s friends and/or a lack of balls to do something attention getting, disruptive and share worthy.

Where you went wrong is in not reacting dynamically and adjusting the plan. Next time do something crazy, unexpected and disruptive. Your customers will still punch you in the mouth, but this time you’ll be ready for it.

HOUSTON WE HAVE A BACKFIRE

So you went all crazy, unexpected and disruptive and it backfired. At least with a backfire, there’s attention and momentum to work with. It’s negative attention but that’s OK.

Your customers are rioting. The media is ablaze with stories about how bad you screwed up. The morning talk shows won’t let it go. You were insensitive, you weren’t PC enough. You were irresponsible.

Keep your wits about you, shake off the attacks, regroup and adapt. Throw a prize at them. Give something away. Change the conversation. Fire somebody at the top.

When ancient Roman emperors were in trouble and under scrutiny by the people, they’d throw a big shindig in the Colosseum, give away free Roman party hats and throw some people to the lions. Good fun for the whole family.

You did all the right things, and like Odysseus fighting off the Cyclops and hoards of hungry Laestrygonian cannibals,  you managed to navigate the meh, backfires and shifting fan sentiments and make it back alive.

Grab a gourd of mead and go play with your dog. He’s been waiting for you.

How to Pick the Best Creative Agency for Digital
February 6, 2020

Should Texting Be Allowed During Meetings?
February 2, 2020