Five People Who Have To Watch Your Viral Marketing Videos 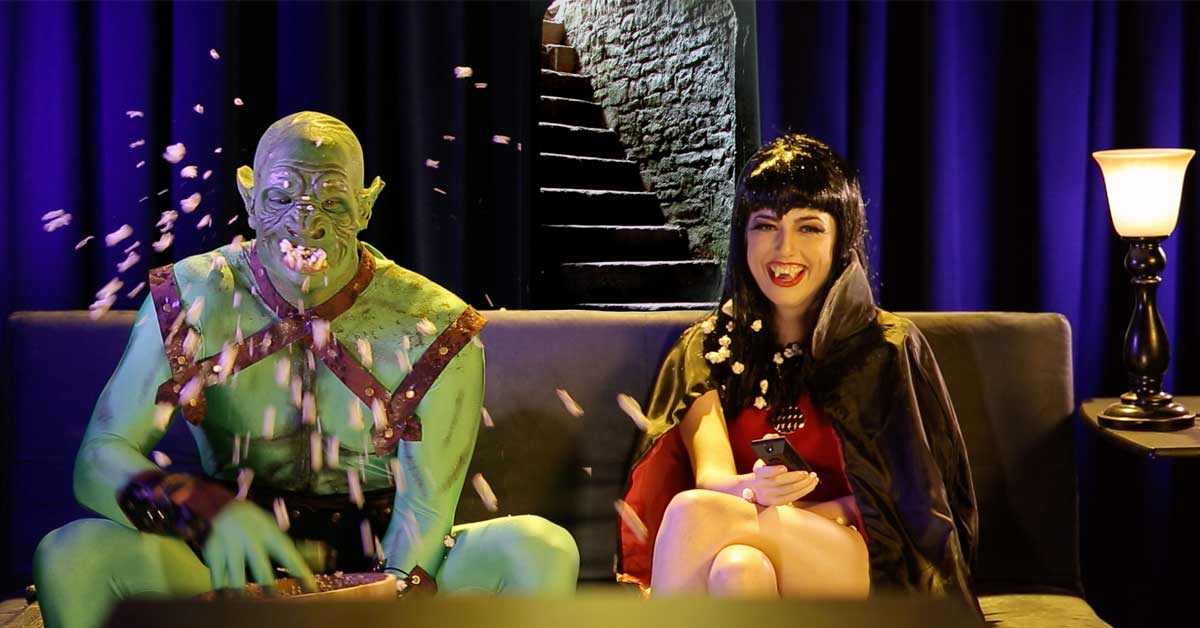 Identifying a primary demographic is as important, if not more important, in online video, viral and social media marketing than in more traditional channels of advertising and marketing. The primary demo is that group of people most likely to buy what your brand or business is selling. Another important target to establish is the secondary demographic, made up of people who are either somewhat likely to buy or in a position to influence those who are very likely to buy a brand’s products or services.

Word-of-mouth marketing has been around pretty much since the invention of words and mouths, and, since then, people have been referring friends to everyone and everything from the guy who made the best hunting spears to the hottest new video game releases.

Reaching the target consumer directly 100% of the time would be awesome, but they are not always in one place online just waiting for your video. Also, while they may all share a love of certain brands, products and services, they may respond to different stimuli designed to encourage them to watch your video, share, interact and follow a course of action that will lead to a sale.

So, including the buying consumer, here are the five people you have to reach and engage to get the most out of your online video campaign.

1. The Influencer. Influencers include bloggers, publications, writers, people with a large Twitter following, people with lots of Facebook fans, hot YouTubers with tons of loyal subscribers and celebrities. They will share your video and message either because…

a. they believe the content will be interesting to their readers, viewers, fans, followers and subscribers.
b. they’re being compensated.
c. they’re involved in the project somehow as a sponsor, partner or creatively.

2. The Fan. Fans can be broken down into 2 categories:

a. Fans of the brand, who will always be on the lookout for anything brand-related, including new products and branded entertainment. They are part of a loyal club and are always eager to share with other fans and convert new ones.
b. Fans of the video style, including fans of comedy, videos that touch an emotion like happiness, or outrage, or videos that inform and educate.

Video optimization including titles, tags and descriptions is key so that fans of the style can find your branded videos. They often may or may not care less about the message but will pass it along to other people they think may enjoy the content. Many of them will be your consumer!

3. The Zealot. Zealots will be interested in your video because it either supports their beliefs or goes against them. Either way, they are likely to pass the video to help further an agenda that may or may not be completely removed from your brand message. Take for instance the 2011 Groupon Super Bowl ad that sparked so much controversy. Plenty of people blogged and ranted about the insensitivity of the Tibet spot, but I’m sure a good number of them, and the people they reached, were still interested in saving a few bucks on fish curry.

4. The Friend. Friends will share your video and message with friends they think might need the brand’s product or service, who may want to enter the contest, sign up for the social network, attend the classes, or otherwise take advantage of the offer included in the messaging.

5. The Buying Consumer. Buyers constitute the end game. These are the people you are ultimately trying to reach, and that you rely on to not only follow a call to action and make purchases, but to share their experiences with influencers, fans, zealots, friends and other buyers.

Get the seal of approval from these five people — and your branded entertainment and viral marketing videos will be a smash!