How Important Is The Creative In Online Video Marketing? 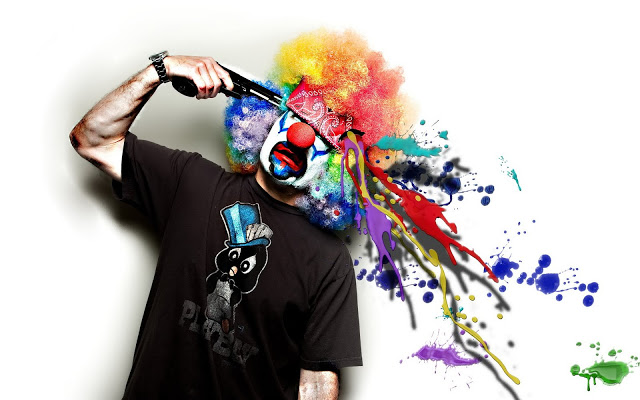 Brands, businesses and startups are fast adopting online video marketing as a valuable tool in their marketing arsenal.

Considering that video marketing relies on the power of messages being shared through social media, blogs, publications, PR and search, how far will good creative get you?

Is a killer idea enough to do the trick or, conversely, can you put lipstick on a pig if you have a hefty enough paid media budget?

The key steps in building and executing an online video marketing campaign that will ultimately generate return on investment include establishing the goals, defining measurable objectives, strategy, video marketing tactics, developing the creative and producing the video(s).

Once that’s settled, you can proceed with the video launch, measurement and reactive engagement.

I don’t list “developing the creative” as the first priority because unless you know what you’re trying to achieve with the video, who you are trying to reach and what you want to happen when you reach them, you can’t predictively come up with creative that will achieve the goals.

Many otherwise entertaining videos fail because they reach a whole lot of the wrong audience, don’t reach enough of the right audience or don’t convey what the marketer wants the audience to do once they are reached.

Well crafted creative is what will carry a video from paid to earned views, create meaningful conversation online and ultimately drive action.

Picture at one extreme we have a video with a clear message but creative that isn’t very engaging, entertaining or share-worthy.

On the other extreme we have a very entertaining, sharable video that has little or no message or call to action.

Tip too close to the former and you are paying for every single view, sinking a larger budget into the campaign, which defeats the concept of online video marketing.

Tip too close to the latter and you have lots of views — but nobody is doing anything you want them to do.

The secret is to find that creative balance among entertainment value, message and call-to-action — and if possible, let the creative be the message.

A video that has millions of views but generates little online conversation and few real comments indicates a situation in which there was a significant paid media buy — yet the creative did not lead to organic sharing.

The end conversions may be favorable, but the amount spent may not justify the goals met.

Conversely, a video with millions of views that has engaged and inspired the right viewers and influencers will have plenty of comments and online conversation, indicating that the video found an audience.

When a campaign transitions from paid views to earned views, the cost per view goes down, the measurable objectives are met, goals are achieved and the campaign is successful.

While the initial video marketing strategy and execution are responsible for getting the video exposed to a substantial number of influencers, the ultimate success of the online video in encouraging viewers to voluntarily share your message and take the appropriate actions is almost exclusively dependent on the creative.