What is The Best Time to Post Social Media Updates? 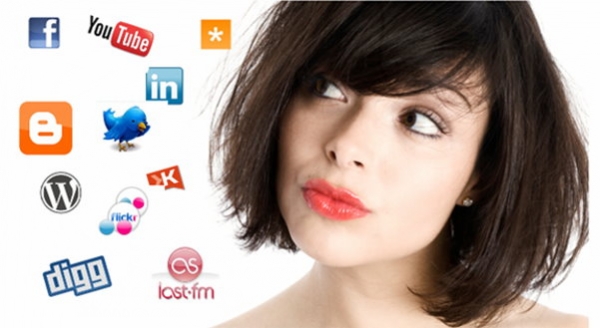 Ecclesiastes – aka King Solomon, that famous guy from the Bible – once wrote:

“Whoever watches the wind will not plant; whoever looks at the clouds will not reap.”

I don’t care of you’re Christian, Jewish, Muslim, Buddhist, or celebrate Festivus… that holiday for the rest of us, the quote applies to anyone trying to figure out that perfect time to post on Facebook, Twitter, Instagram, YouTube, their blog or whatever.

Whoever looks at the clouds will not reap – Apparently it isn’t good to reap in the rain. I’m not a farmer, but after you wait for the crops to dry out, the next thing you know it’s fire season and your crops get all burned up. Or the birds eat them.

There’s ALWAYS going to be some good reason not to update at certain times and contradicting reasons to update at those same times. Don’t update between this time or that because people are in meetings, eating lunch or driving – or post at these times specific because according to research that’s when people are anxiously waiting for social media updates.

Guess what? If you’re a brand, business or startup, hardly anyone is ever anxiously waiting for your social media updates. They’ll like and share them if they’re good, but they’re not sitting around waiting for them.

It’s up to you as the marketing director, brand manager, product manager, social media manager or agency to write super inviting, catchy content, share visuals and videos and MAKE them pay attention whether the wind is blowing or the clouds are rolling in.

We exist in a 24/7 world and no matter when you post, somebody is awake somewhere, paying attention, and willing to pay money for whatever it is you’re selling or share with their friends, provided your updates are compelling enough.

Nobody is checking their new Apple Watch to see when it’s time for them to check Twitter for your update. They’ll see it when they check Twitter. So tweet it a lot.

I wrote that one. Just now.

General George Patton, that badass general from the movie Patton once said:

“A good plan violently executed now is better than a perfect plan executed next week.”

So hit me with the charts and graphs and statistics, but I’ll put one violently executed, ill-timed amazing update up against your perfectly timed “Happy Follow Friday everybody #FF” any day.

I wrote that one too. Just now.