Video Ad Production During and After a Pandemic – The Show Must Go On! 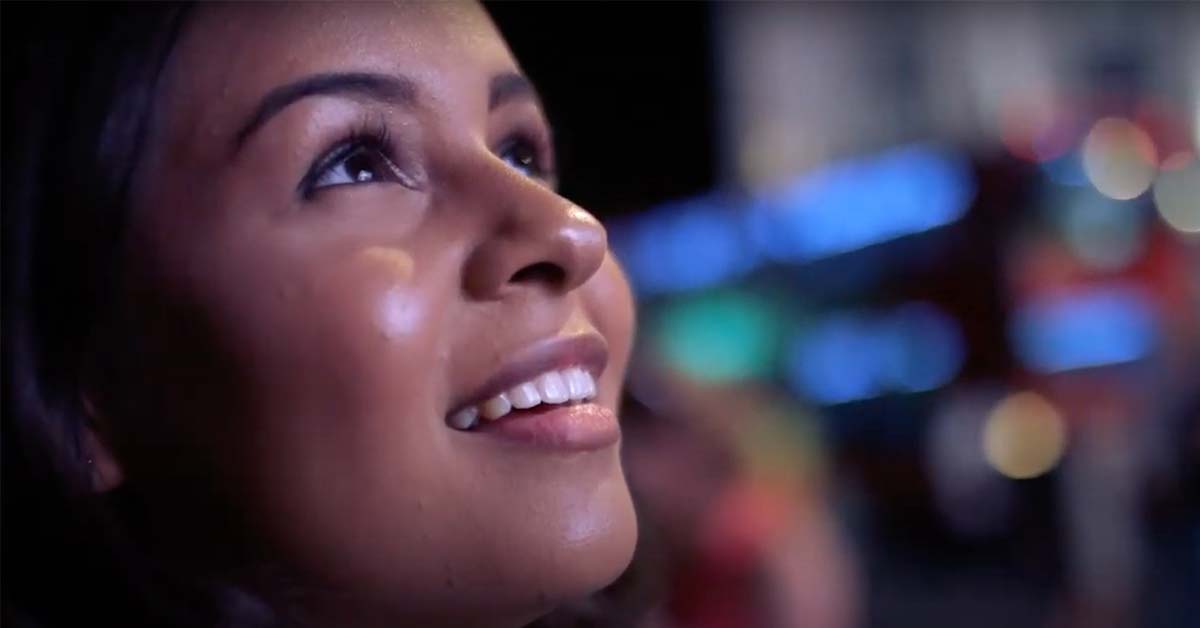 NOTE – The following article was originally published at the peak of the pandemic, but the solutions outlined below are fast becoming popular options even as we start going back to normal!

So how do you do video ad production, or any kind of video production during a pandemic crisis like Coronavirus, which necessitates social distancing or everyone flat out staying at home?

What’s the best way to produce marketing videos and social media video content without a film crew, craft services and lots of actors?

The answer is to write and produce amazing videos that require little to no live-action production by relying on the creative and minimizing the need for locations, actors, crew and rows and rows of production trucks and equipment.

The goal of video marketing is to capture attention, develop interest in a specific product or service, raise brand awareness and convert that into action and sales.

By combining next-level creative, stock video, images, screen captures, game clips (for video games), light motion graphics and animation, voiceovers and music, we can create engaging video ads that pack just as much punch as live-action ads at a fraction of the cost and with little to no face-to-face interaction.

Where we need live-action, this can involve actors, influencers and key business executives self-recording with their own equipment or deploying a cameraperson to a specific location for a brief session to capture just what’s needed.

This is where we dig into our box of visual tools:

For the following marketing video for XG Sciences, we needed to show the many, many use cases for graphene, which would have required shooting at multiple locations with lots of different talent – and a much larger budget.

By using stock video, we were able to keep production value high and production costs low  – going from stylized shots of the Golden Gate Bridge to a plastic recycling plant to drone shots of a car on the open road and everything in between.

For mobile game “The Legend of Roger” we combined game capture clips with a fun script, voiceover and music to create a legendary game trailer!

Do you need help with marketing videos, video ads or social media videos? Give Supercool a shout!