Video Marketing, American History, and the 4th Of July 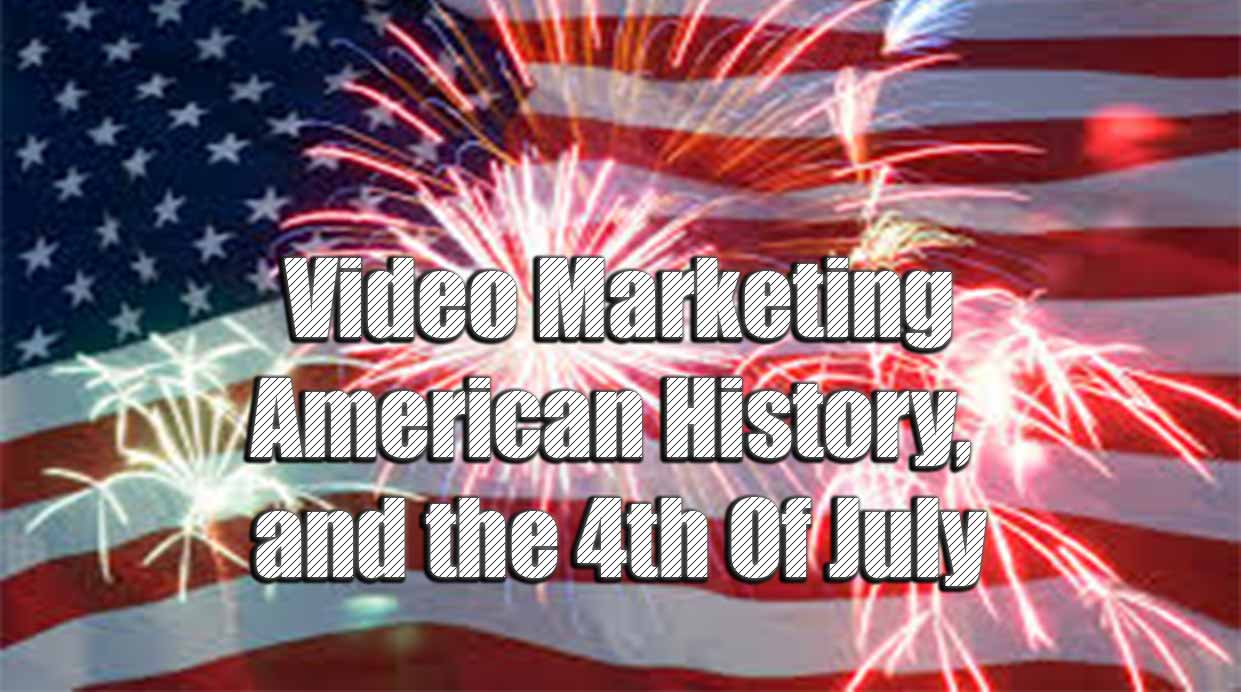 Imagine if the founding fathers had video marketing?

How would that kind of technology – Skype, Google, Facebook… Snapchat… have impacted world history?

They had Paul Revere and a horse.

Today is the fourth of July, Independence Day!

Happy 4th of July everyone!

A lot of fighting, dying and politics took place between 1776 and 1783 before America was actually America – and we’re still evolving,

Independence was hard fought, blood was shed and we finally won our independence on September 3, 1783, ending the American Revolutionary War.

Side note: I love Brits these days, 300 + years later,  their music, their attitude, their fashion, my roommate Jed at USC… an astounding lad!

Essentially, July 4th was frustration, a dream, a plan, a vision, a line in the sand.

Then, They backed it up.

What’s the day that you decide to declare your independence and start promoting your brand, product or service, and fight for what you want – even against the odds?