Video Production and Marketing: Brand Awareness or Call to Action? 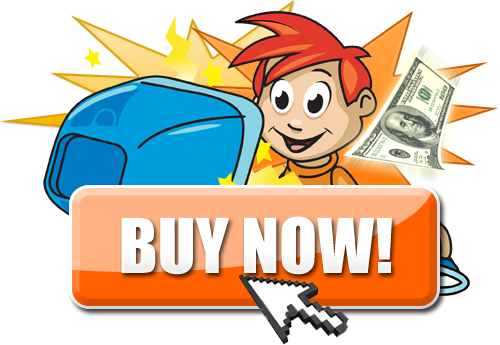 The first step in embarking on a new video production and marketing project is to decide what you want the videos to do. Why are you making videos? What’s their job? Are they for Brand Awareness or do they employ an immediate Call to Action?

That seems simple enough, but you’d be surprised how many brands, businesses and startups hire a production company or video marketing agency to develop concepts, produce videos and promote them with no clear direction on what the end result should be.

Typically, the desired end result of any online video marketing campaign is an increase in some metric beyond video views. Sales is the most common end-game goal, followed by other quantifiables like membership, subscriptions, participation but all roads, including Awareness, usually lead to sales in one way or another.

Brand Awareness in the video marketing game is “OK, I just saw your really cool, funny, entertaining, enlightening, moving, or informative video and now I know you brand’s product or service exists. I may not be clear on the particulars, but I get the gist and I can click through to learn more if I’m interested RIGHT NOW.”

Viewers may not need your products or services RIGHT NOW, but they’ll share the video or remember you for later.

Awareness works when someone goes online or walks into a store with a dizzying array of choices and your brand jumps out as the first choice because they watched your video.

Awareness works when viewers see other marketing materials or encounter you on social media and say “hey, I know that brand.” Mission accomplished.

Awareness videos are typically the videos most likely to go viral (link to post). They’re the ones people like to share – the ones that don’t have the heavy ad messaging and demanding Calls to Action.

And even if your video doesn’t directly hit someone in the market for what you’re offering, they’re likely  to share it until it eventually hits someone who is!

A large part of the Awareness video marketing strategy involves relying on organic sharing as a means of spreading the message with relatively little paid advertising, beyond the initial video seeding push to make the videos go viral.

Often, marketers try to gain Awareness and include a strong Call to Action in the same video.

The best way to accomplish this is by going over the top – super funny, super emotional or saving the CTA until the end of the video and going light on the messaging.

Videos that are too heavy on messaging and Call to Action, without being outrageous or attention grabbing in some way have less of a chance of being shared, spreading your brand message and increasing Awareness of your products or services.

Video Production and Marketing for Call to Action

Call to Action videos can go viral under the right circumstances, but are best promoted, or at least jump-started via paid advertising and paid influencers, as they are less likely to be shared organically, given their “act now” nature, making them less attractive to people who may not have a need for the products or services in the videos.

The most popular paid channels include YouTube advertising, Facebook advertising, Google Display, LinkedIn, Twitter, Instagram, promoted posts across most channels and more. This approach is best combined with targeted blog and publication outreach to the most relevant bloggers and journalists, and social media outreach to influencers and brand advocates.

The overall key to success in video production and marketing is to keep your eye on the end result – the goal – and then create and promote a video or series of videos that hits that goal.