How Funny, Edgy Or Bat S#!t Crazy Should Your Video And Social Marketing Be? 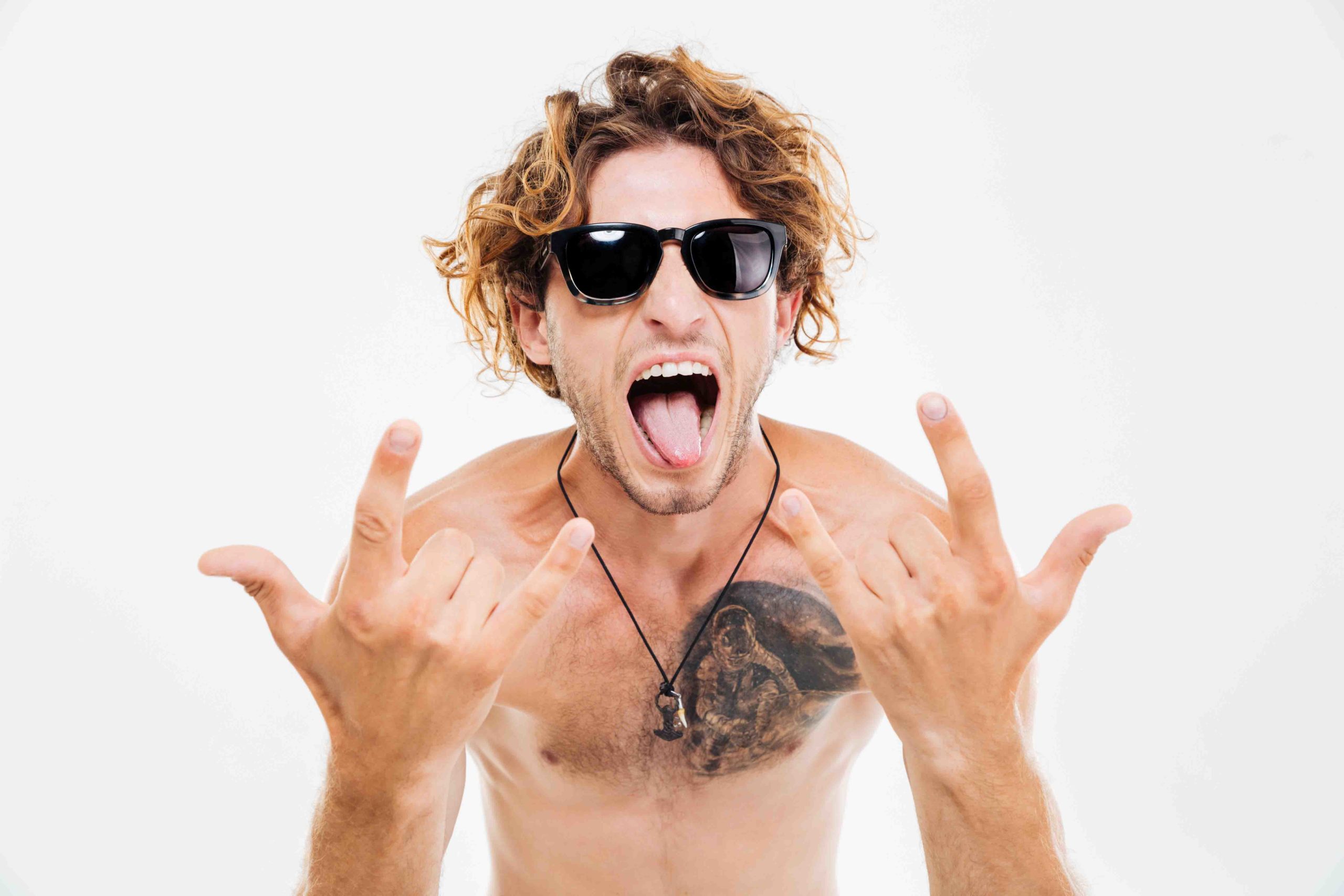 THIS ARTICLE is for every marketing executive out there faced with launching new video marketing and advertising initiatives.

I’m looking over a creative brief from a large brand that wants my agency to pitch an integrated marketing campaign that would include TV, YouTube videos, Facebook, TikTok, Twitter, contests and more.

I’m reading buzzwords like “edgy” and “provocative.” “We’ll shock people and make them spit-take soda out of their noses!”

Guess what? I don’t believe them.

Especially with larger organizations, funny is subjective — and by the time “edgy,” and “bat s#!t crazy” make their way through the gauntlet of approvals, there is often very little of either left.

“But we need this campaign to rise above all the noise!”

If that’s the case, then do it!

Push and get the buy-in you need from that endless parade of decision-makers and get them to decide in your favor.

Or, when possible, take the responsibility yourself.

The worst-case scenario is that the campaign is a disaster, you get kudos for trying, get fired and wind up getting another job somewhere else with a better benefits package and a parking space.

The upside is that the campaign is a huge success and you get lots of credit, quit your job and wind up getting another job somewhere else with a better benefits package and a parking space.

Playing it safe (for work)

Take some chances and make a name for yourself in this game. Remarkable campaigns require both an inspired agency, an inspired marketing executive, good planning, bravery and some luck.

With each new campaign, I think of the scene in the movie “Troy” – when the messenger boy comes to get Achilles to fight in the opening battle of the movie.

I wouldn’t want to fight him.

Achilles: That’s why no one will remember your name.

OK, that was the pep talk. Now to the takeaways.

How edgy do brands WANT to be?

Very often, brands do want to be edgy, funny and shocking.

They want to do something new and untested, leave a mark.

The Yogi Berra-ian problem with doing something new, however, is that it’s never been done before.

No data to look up. No success stories to point to.

How edgy are brands really WILLING to be?

Everyone is excited and internal buzz is building for the new campaign.

Then they start to layer in all the requirements, the legal restrictions and an endless list of bullet points outlining product features and disclaimers that have to accompany, if not preclude, the edgy and funny stuff.

Once those requirements have been met, the shadow of what used to be an edgy, funny campaign embarks on a whirlwind tour of marketing team members, senior executives and opinions from lands far away that all have feedback.

Often, rather than selectively choosing the feedback that makes sense and maintains the vision of the campaign, the marketing executive will try to incorporate all of the feedback in an attempt to gain buy-in from everyone.

Too many cooks in the helicopter, and everyone is sitting on their helmets.

How edgy SHOULD brands be?

Brands should be as edgy as the law will allow them to be without seriously hurting anyone or causing a significant blow-back from their consumers.

I’m not talking about a few people in Wisconsin who whine about your use of exploding fondue to exemplify how well a certain laundry detergent performs.

I mean doing something that causes Twitter to light up, or for an angry mob to show up at corporate headquarters with torches and pitchforks.

Not everyone (brands, marketing executives and agencies alike) has the inclination to jump out there and champion bold marketing campaigns.

But, for the few who do, the impact is great — and the rewards are definitely there.

Want to talk creative / execution? Give us a shout – CONTACT SUPERCOOL!