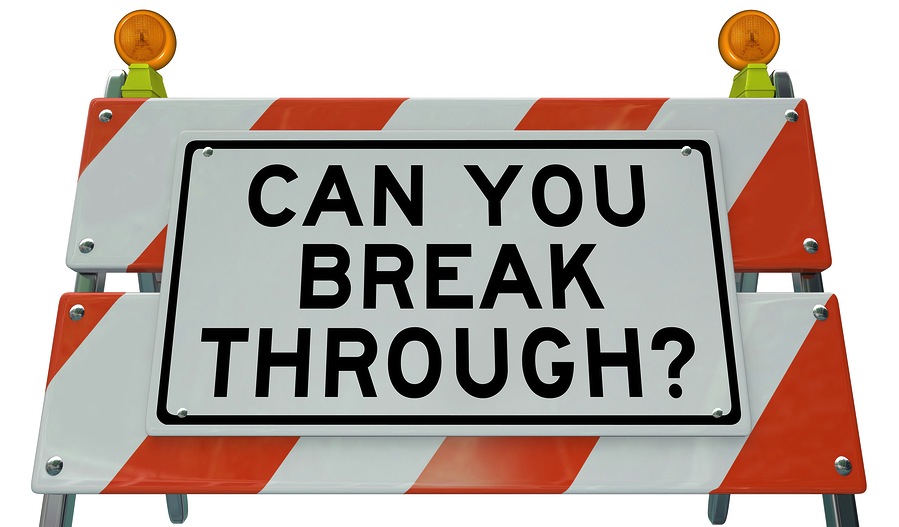 PR has evolved, and it’s time for a new PR plan for games, apps, startups and product launches! The ubiquity of social media and 24-hour access to journalists, bloggers, publications and blogs by practically anyone, combined with an increase in mobile games, apps, startups and new products launching every day, the PR game has changed significantly, resulting in a lot more competition.

PR is being used for KickStarter and other crowdfunding campaigns to draw attention to products and services that don’t even exist yet! That was territory previously reserved for big brands, to build pre-order excitement.

Journalists and bloggers are being bombarded daily from all angles with phone calls, emails, Twitter pitches and other social media tactics.

Unless you’re launching something that has brand recognition, is amazingly disruptive or you have a hilarious video or social media campaign at the ready, hold off on your PR pitches and press releases until you’ve built a newsworthy story, because very often, simply the fact that you launched is not newsworthy enough.

The old way of PR was to write a pitch and a press release, distribute the press release the morning of the launch, or maybe a week early to give the media a heads up, and pitch the media. The problem was, what if simply the fact that your new venture now exists wasn’t enough to persuade them to write about it?

To get media attention you can’t just be the story. You have to also create a story.

Focus on something else besides the actual launch. Let the launch be secondary to a bigger story developed through a combination of video, social media, stunts download numbers, active user support, controversy and anything else you and your agency can dream up to build a bigger than life tale that will attract media attention!

So what is the media typically looking for to cover a new mobile game, app, startup or product?

So in many instances, it’s best to pay to play at the beginning, then pitch the media for organic, free acceleration after you’ve amplified  your launch story with other newsworthiness!

Taking the above approach increases the likelihood of your new game, app, startup or product being picked up by the top tier outlets on your media wish list as well as the niche blogs and publications that will reach your target audience.

Using Press Releases in Your Digital Marketing Strategy
May 27, 2020

Ignore The Marketing Barriers in Front of You and You’ll Walk Right Through
January 18, 2020

How to Sell Apps and Games with Video and Social Media
November 8, 2019