5 Reasons Startups Should Pay Marketing Agencies More Than Brands Do 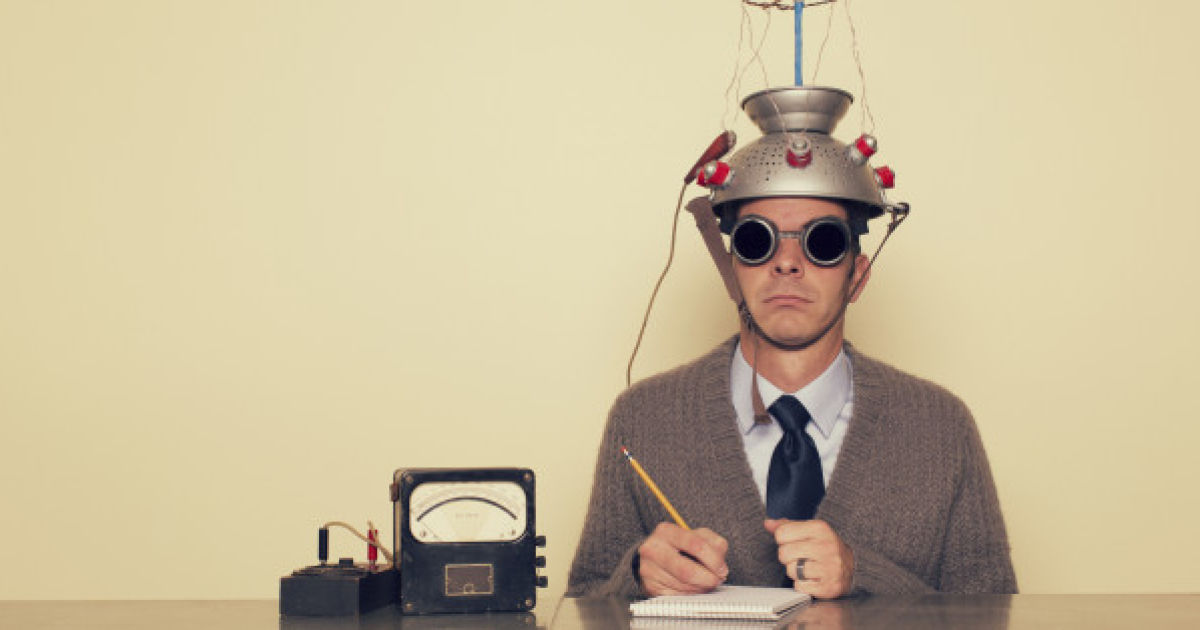 The myth out there is that startups don’t have very high budgets because they’re – you know – startups, so they shouldn’t pay marketing agencies, ad agencies, the gardener, the people at the counter at Burger King – or other professionals at the same rates that those nasty big brands do.

They should pay more.

Working with a startup team takes every bit as much time, creativity, effort, critical thinking, planning, strategizing, communication and resources as working with the marketing team at a big brand, and probably more. Here’s why.

1. Nobody knows who you are yet

building awareness is a lot of work. Creating shareable content including videos,

2. You are every bit as demanding as a brand marketing team

Maybe even more. Often you’re playing with your own money or you’ve borrowed it from Guido the killer pimp and your life is on the line. That creates a lot of pressure – pressure that gets passed along to the agency and that pressure has a price tag to be comfortably dealt with.

3. You are very stuck on your own ideas and greatness

So it takes extra effort sometimes to put your face in front of a mirror and realizes you strengths, opportunities, weaknesses and threats. Yeah, I threw a SWOT in there… that’s what I do.

Chances are you’ve surrounded yourself with like-minded entrepreneurs and smart people who see your vision – but maybe not exactly as the rest of the world sees it. In a big brand, you don’t always choose who you work with so there’s a greater diversity of outlook and perspective on any given project.

Being stuck on your own ideas and greatness is a strength – that’s what got you this far – but by the time you’re working with an agency you have to open up, take advice and be convinced that there are other, often better and faster, ways of getting from point A to point B.

4. You often hire an agency to shut up do as they’re told

Agencies most often work with a wide variety of companies and they’ve gathered a diverse array of experience – a very particular set of skills, skills they have acquired over a very long career. That’s why you should hire an agency. It’s like hiring a Shark on Shark Tank. You don’t go there for the money, you go there for the experience – or the exposure on national television if that’s your goal.

If you’re hiring an agency just to execute on a plan you’ve already thought up, with little or no input you’re giving them the responsibility for the results without the keys to the decision making. Not a smart combination unless you’re a marketing genius already, in which case you probably wouldn’t be hiring an agency.

5. You keep changing your mind about stuff

That’s the way you’ve done it from the beginning, right? You tried one thing and if it didn’t work you tried something else. You’ve fallen down, gotten back up several times and proudly show the scars to prove it. The definition of insanity is trying the same thing over and over and expecting the same result so you keep trying something different except now you have an agency in tow – and each time you change direction, the agency has to change direction and that takes extra time and resources.

I’m not saying that course correction is a bad thing. It’s a great thing in an ever-changing landscape, but with a well laid out marketing strategy in the first place, you can minimize disruption.

Do I LOVE working with startups? Absolutely! They’re made up of some of the most innovative people on the planet.